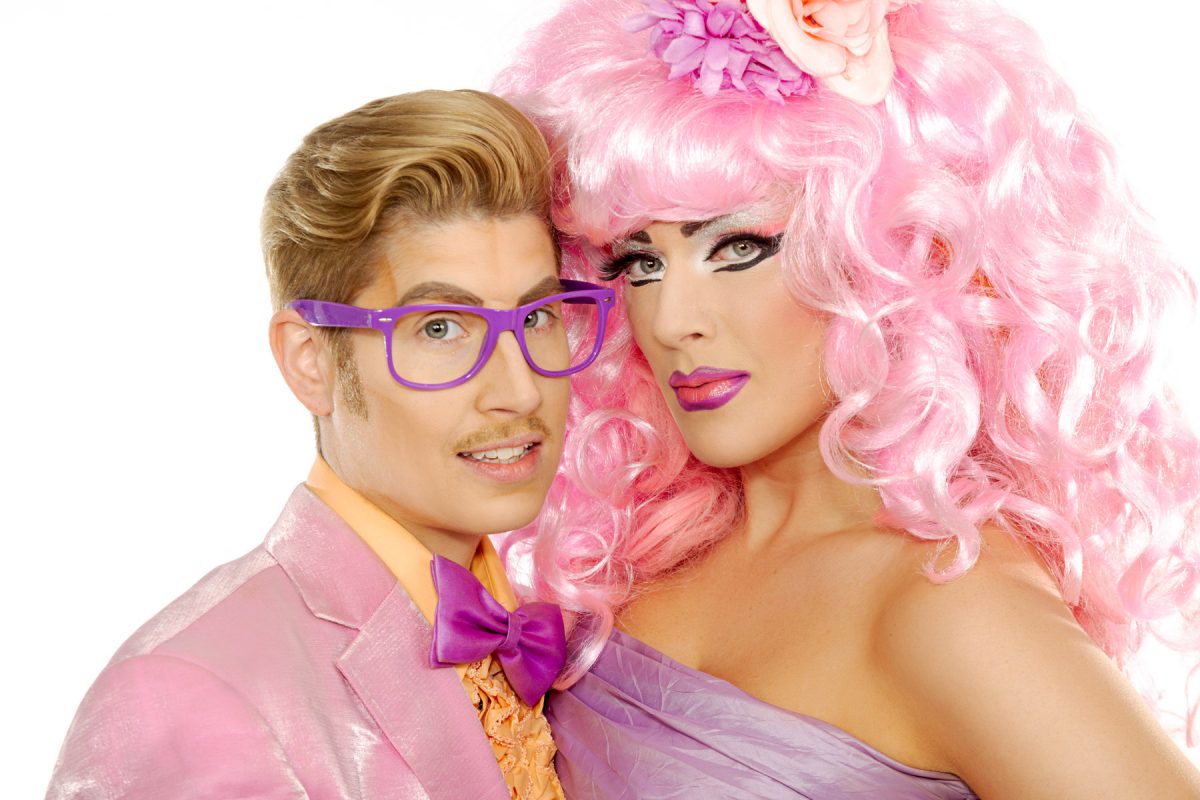 Adam All has been performing as a Drag King for 11 years and has been instrumental in the growth of the Drag King scene in the UK. He is the first winner of Pride in London’s ‘Prides Got Talent Cabaret’ and the first ever winner of ‘Best Drag King’ at the 2019 QX Cabaret Awards. Adam was recently referred to as the modern ‘Godfather’ of the Drag King scene in the UK’ and one of the ‘game changers of the London Drag Scene’ in TimeOut Magazine. Adam All is the co-host of the smash-hit Drag King Competition MAN UP! and founder and host of popular Drag King Cabaret night BOiBOX which he founded with Apple Derrieres in 2013, when the alpha-femme Apple Derrieres first joined Adam on stage.

Since then they’ve taken the cabaret world by storm, performing nationally together with their unique brand of live blended vocals, coordinated couture and cartoon flavoured Drag. Together they perform internationally and are huge advocates of the emerging, engaging and empowering Drag King scene.